Historical Archive of the Province of the Holy Gospel of Mexico

University of the Americas Puebla 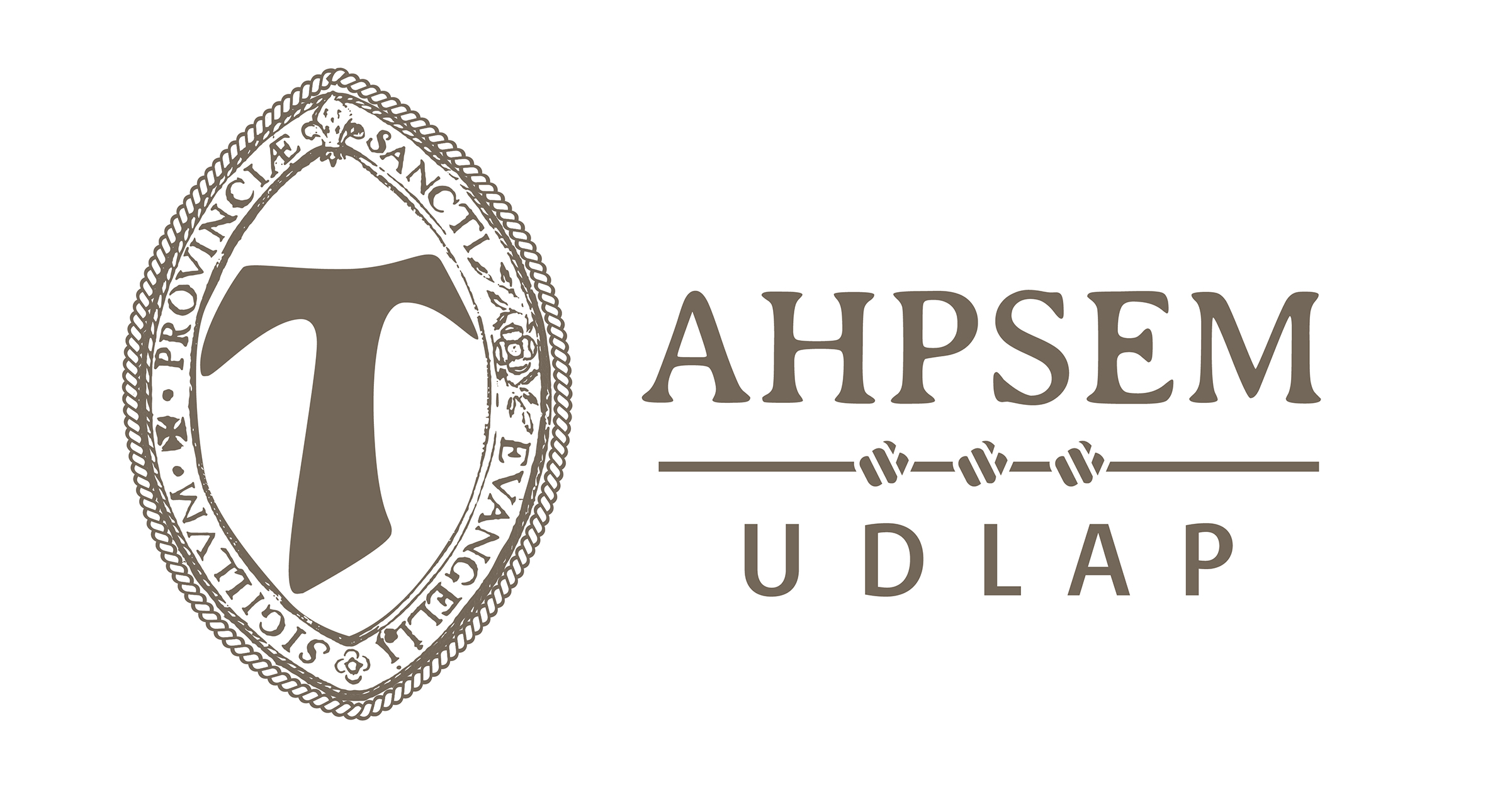 The Historical Archive of the Province of the Holy Gospel of Mexico (AHPSEM), preserves the Franciscan Province archives. It started with the the compilation of handwritten documents that were scattered in the province's convents. Thanks to the efforts of Fray Domingo Díaz, these were deposited in the Provincial Curia, and, with the work of Fray Luis Soto, a first effort was made to organize them in the 1980s. Due to their fragility, Fray Francisco Morales Valerio obtained permission from the Provincial Minister, Fray Manuel Anaut, to transfer these documents to the building that is shared with the Franciscan Library in the Convent of San Gabriel Cholula. On January 3, 2017, an agreement was signed between the Province of the Holy Gospel of Mexico and the University of the Americas Puebla so make the Archive an official part of the Directorate of Libraries of the University of the Americas Puebla to preserve and disseminate it.

The Archive comprises 320 boxes of manuscripts from the 16th to the 20th centuries. Its content is very diverse. A significant portion is related to the organization of the Province during the viceregal period and independent Mexico. There are also documents from the Province of San Diego and the Colleges of Propaganda Fide. The Archive is accessible for research and consultation by national and international users.