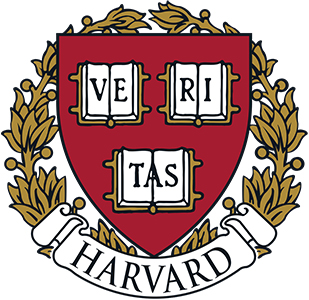 The Houghton Library is Harvard University's main repository for rare books and manuscripts. Through the generosity of Arthur A. Houghton, Jr., Harvard became the first university in the United States to construct a separate research facility for the housing and study of rare books and manuscripts. The Houghton Library, dedicated and opened in 1942, won major architectural awards and became a model for other such research libraries.

In the early years of the Houghton Library the core of the collections consisted of the contents of the Treasure Room in Widener, the Harvard Theatre Collection, rarities and special materials transferred from the Widener stacks, and inaugural gifts of books and manuscripts by important Harvard benefactors. An ambitious acquisitions program and major gifts combined to double the size of the library's collections within one decade, filling all available stack space in the Houghton building. Today, the Houghton has five main curatorial areas: Early Books and Manuscripts, which includes a large collection of Medieval and Renaissance manuscripts as well as more than 2,500 incunabula; Early Modern Books and Manuscripts; Modern Books and Manuscripts; Printing and Graphic Arts; and the Harvard Theatre Collection.