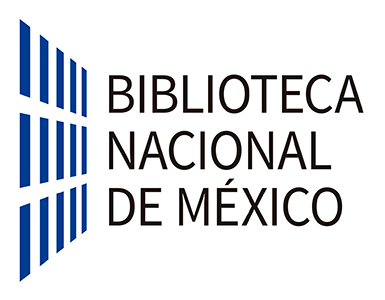 The National Library of Mexico (BNM) was founded in the 19th century as part of the cultural program of the nascent republic that had just gained its independence from the Spanish Crown. The first decree of its creation was issued in 1833, but political instability in the country forced its closure and consecutive re-opening in 1847 and 1857. It was finally established on November 30, 1867, when President Benito Juárez decreed that its headquarters would be at the old Temple of Saint Augustine in Mexico City’s historic center. However, it was not able to open its doors to the public until 1884. In 1929, the state placed it under the protection of the National Autonomous University of Mexico. It remained in its original headquarters until security and capacity issues forced the construction of a new space in the Cultural Center at the National Autonomous University of Mexico, where it is currently located.

BNM's mission is to preserve and make accessible the handwritten, printed, graphic, audiovisual, and digital legacy produced by or about Mexican culture and ensure its memory and identity. For this reason, it has an explicit vision of disseminating the cultural assets that it conserves in its repositories for the benefit of the communities, a civilized coexistence, and development in peace.

Currently, the BNM has an important collection of more than 1.3 million volumes of bibliographic and archival documentation. This is divided into two large collections: the historical and the contemporary collection. Each one is made up of a large number of subcollections. One of these is the "American Incunabula: Mexican Imprints of the 16th Century" collection, which received recognition from UNESCO's "Memory of the World" program. The collection represents the first printers of the American continent who settled in Mexico and Lima.